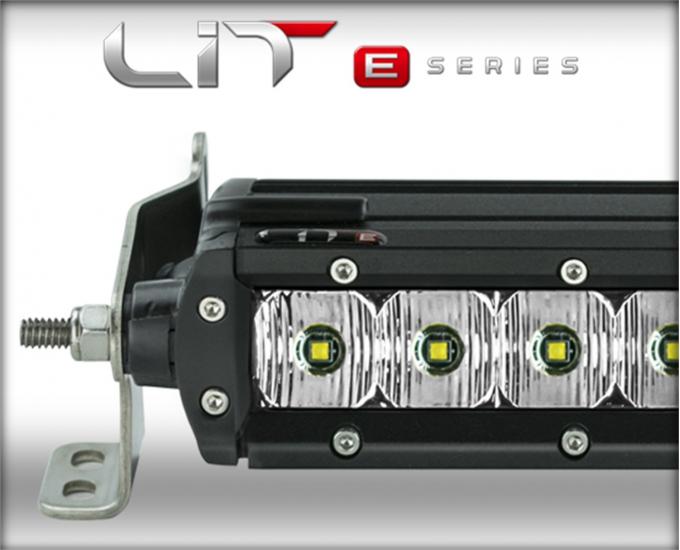 CALL US
855.444.6872
Description Video Specifications Reviews (0) Product Q&A
The LIT E-Series Single Row bars provide optimum performance in a slim and sleek package. With sizes ranging from our LIT 6 all the way up to the LIT 50, there is a single row light bar solution for any ride. Historically, a bigger, bulky, double row bar was the only way to get high performance lighting, but now you can equip your vehicle with extreme LED lighting performance from a much smaller single row bar due to the high efficient and power 5 Watt LEDs in the LIT E-Series lineup. Add the lighting power you need and the looks that you deserve.
Features:
Holley Performance Emission Code 6: Vehicle emissions regulations are not applicable to this item
About Superchips

Superchips of Sanford, Florida is the industry leader in automotive tuning for late model cars, Jeeps and trucks. Founded in England in 1983, Superchips was one of the first companies to specialize in tuning vehicles with computer controlled fuel-injection systems. While Superchips originally focused on serving the British racing community with high-end solutions, the Company eventually began to provide power to performance enthusiasts throughout the world. Now, Superchips sells tens of thousands of hand-held programmers per year from its headquarters in Ogden, Utah. 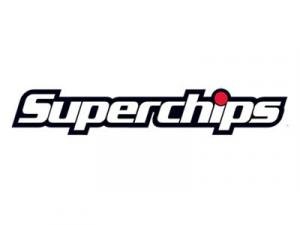